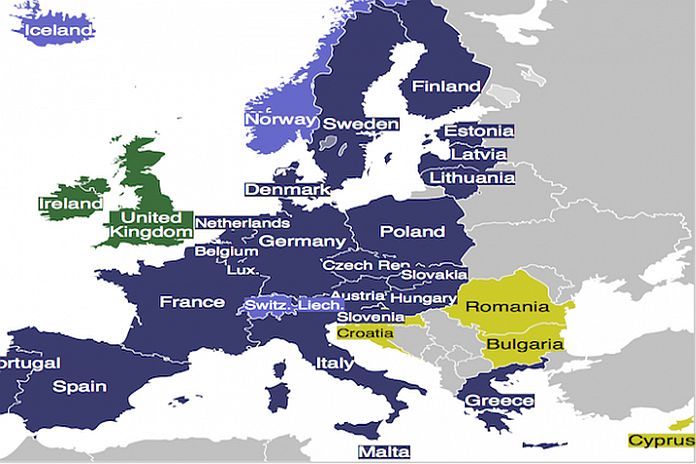 Cyprus is in negotiations to be included in the Schengen area as most Permanent Resident holders are of Chinese Nationality. In addition, they also called for Cyprus to expedite procedures for accession to the Schengen area, which would allow successful applicants to travel to countries covered by the agreement. “The fact that Cyprus is outside […] 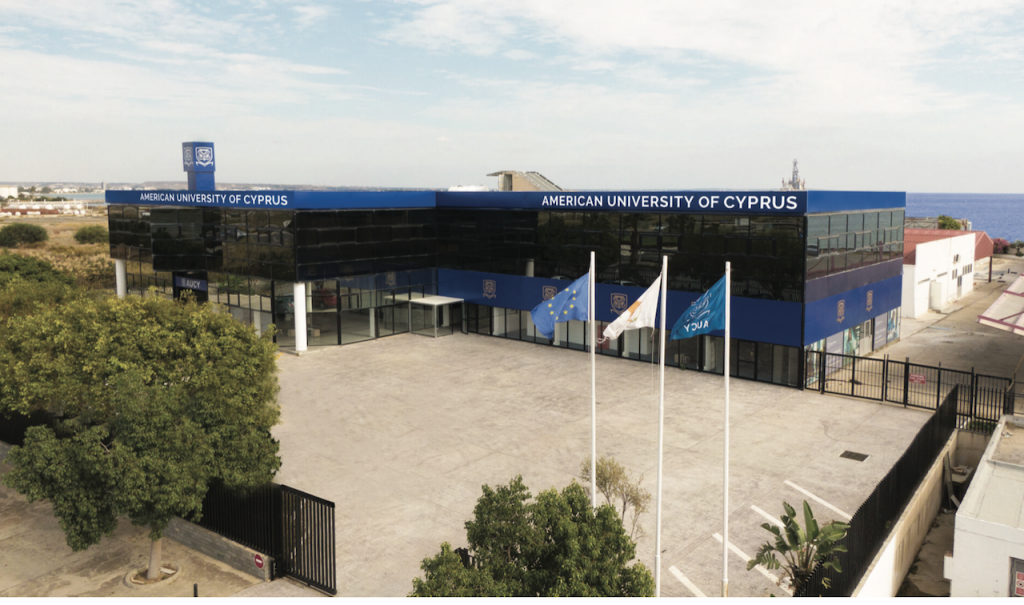 The American University of Cyprus (AUCY) will open its doors in Larnaca in September 2021 while its second campus in Ayia Napa is still under construction and will begin welcoming students in the near future. In addition, the new university offers undergraduate and graduate courses largely in business, science and technology thus, the only university in […]